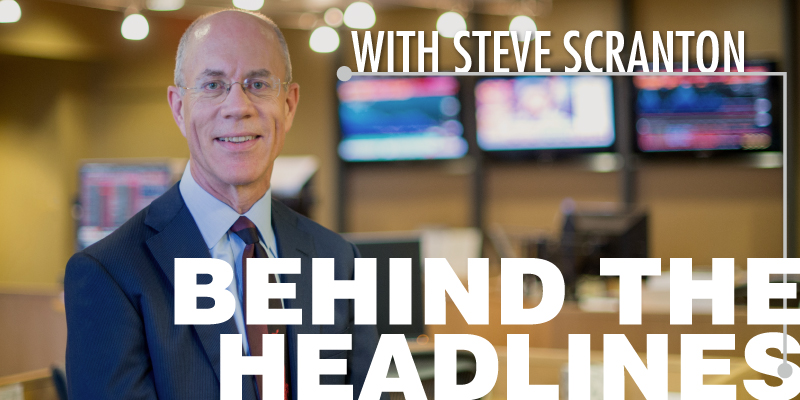 Now that July has ended, the US is officially experiencing its longest economic expansion in history. The previous record was the economic expansion from March 1991 to March 2001. As we bask in the glow of breaking a record, it always helps to put record-breaking accomplishments into perspective. Let us examine this expansion from three perspectives: 1) how this 10-year expansion compares to the last 10-year expansion, 2) to the last 4 four expansions (since 1980), and 3) how this expansion compares to the average expansion since 1960 (as far back as some of the economic data goes). I will provide comparison against Gross Domestic Product (GDP), jobs growth and the major components of GDP — personal spending, business spending and government spending. All data (except jobs) is examined on a “real” basis, meaning after inflation. With this understanding, and to avoid the repetitive use of the word “real”, the remaining discussion will forego putting “real” in front of each of the components being examined.

Since the population grew over time, both real income and spending will be evaluated on a per capita basis (per person) to remove the effect of population growth. Real per capita disposable personal income has risen 1% per year slower than the last 10-year expansion and ranks 5th out of the 7 expansions.

As the data shows, from a purely quantitative perspective, this expansion is the longest in history, but lags in all of the underlying categories compared to the other expansions. Whether it lags or exceeds based on qualitative judgement falls to each reader to determine. Any qualitative judgement on this expansion is unique to each person’s experience with, and participation in, the expansion. For those whose expectations were met or exceeded for this expansion it may rank as one of the best ever, especially if you owned stocks or real estate. For those whose expectations were not met, they may be very dissatisfied and may be seeking change via the political route. Perhaps that explains why discontent and populism have risen during this expansion.

Washington Trust Bank believes that the information used in this study was obtained from reliable sources, but we do not guarantee its accuracy. Any opinions stated in this blog post represent the view of the author and do not necessarily represent the views of Washington Trust Bank senior management. Neither the information nor any opinion expressed constitutes a solicitation for business or a recommendation of the purchase or sale of securities or commodities.

Although Tariffs Grab the Headlines, the Trend of the Dollar May Be the Story to Watch
15/08/2018 0